Afghanistan – Looking Back and Moving Forward

From the terror attacks of September 11, 2001, to the chaotic US withdrawal in August 2021, Western involvement in Afghanistan will be debated for decades to come. Join us January 20th at Noon Eastern as we present a panel of experts to discuss the mission, its justification, its changing dynamic and the aftermath. What lessons do we take from these 20 years, particularly with regard to the pivotal role of Pakistan in bringing the Taliban and other terrorist proxies back to power, and what policies should conservatives here in Canada and abroad carry-forward on future involvements of the sort Afghanistan represents?

To register for this event, use the embedded form below or click on the “Click here to register” button to visit the zoom registration page directly. 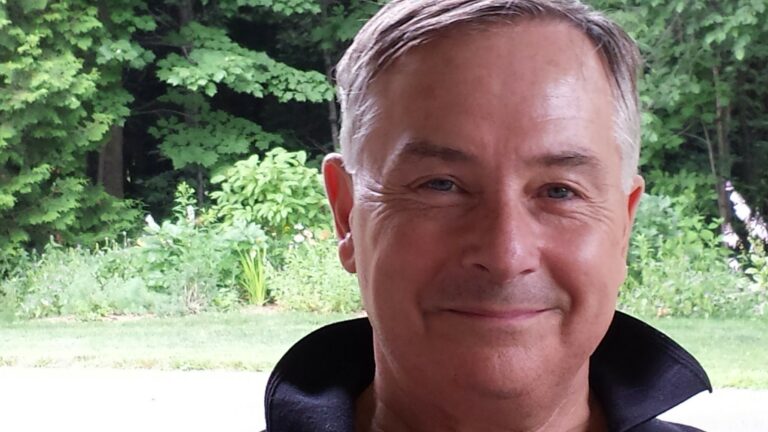 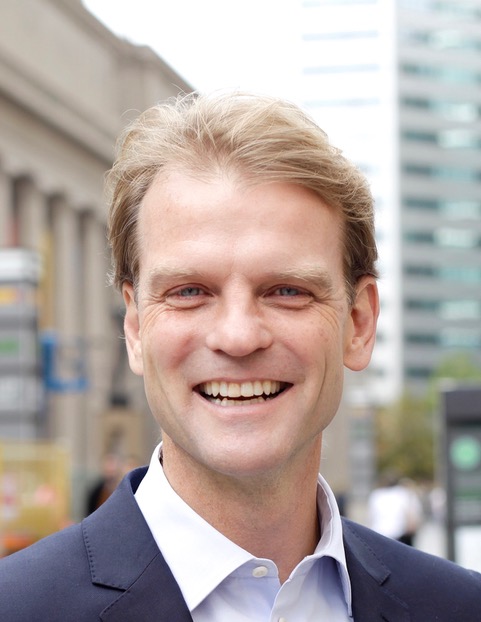 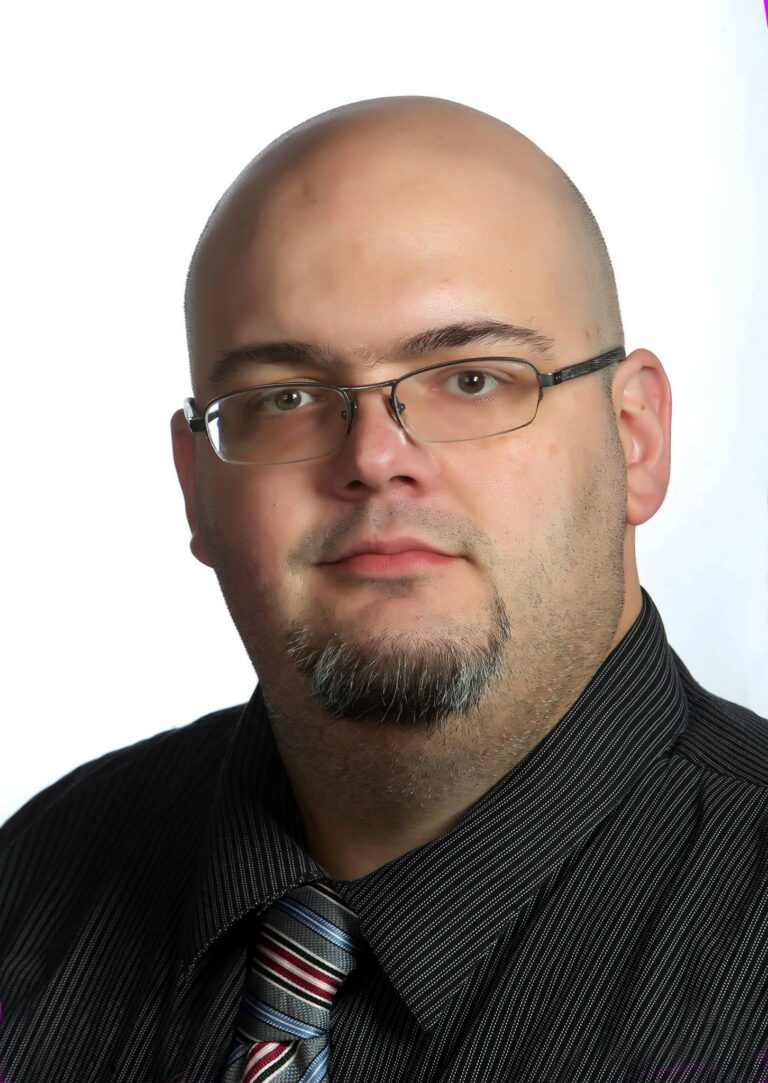 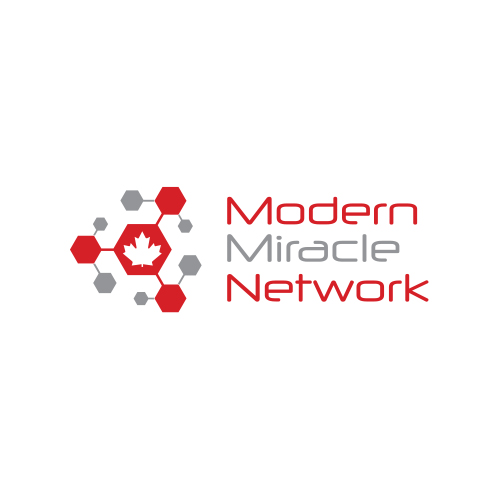 view biography
PrevPreviousA Look Back, A Look Ahead: 2021 in Review and What We Can Expect in 2022

Hurtling Toward Disaster: Can Canada Right its Economic and Fiscal Course?

Banning Oil and Gas: How Just is Just Transition?