Each year Canada Strong and Free Network hosts regular and occasional events. Events focus on timely and relevant public policy issues, exchanges of ideas and best practices and fulfilling our mission of facilitating exchanges and stronger relationships amongst the conservative movement’s various components. Signature events each year include two networking conferences (spring and fall) alongside two best practices forums (the latter held in conjunction with the Manning Foundation). With over 700 participants, the Canada Strong and Free Networking Conference (formerly the Manning Networking Conference) held each spring in Ottawa represents the country’s largest annual gathering of centre-right decision makers, activists, thought leaders, and strategists. 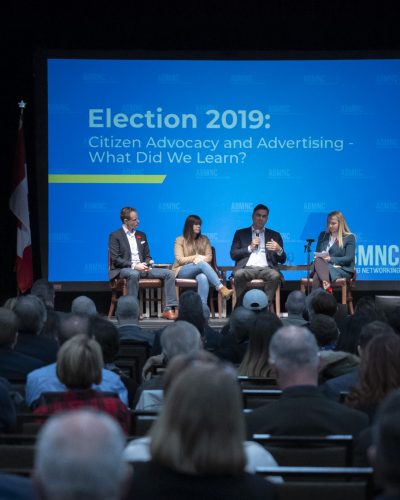 There are no upcoming events, please check back later.

Mar 26
, 2020
The Manning Centre is pleased to be holding its first ever Best Practices Forum on Thursday March 26th at the Westin Hotel in Ottawa. The event will run from 8:30AM to 3:30PM – allowing time before the opening of the Manning Networking Conference that same evening.